Vihan Khanna started Visionaries Film Festival in 2019 as a junior at Montclair State University where he was studying film at the time. Over the past few years, Vihan has worked at and attended all sorts of film festivals all over the country. Currently, besides running Visionaries Film Festival, Vihan is working on his Master of Science degree in Media Ventures from Boston University and is living in Los Angeles.

Curran Bhatia is a 4-time Emmy® nominated former Producer at HBO. With nearly a decade of experience at HBO, Curran produced/directed long-form documentaries (including the Emmy award-winning series “24/7”), features, and 250+ live events. Since HBO, Curran has stepped in front of the camera as On-Air Talent on Ring City USA on NBC Sports Network. In addition, Curran serves as On-Air Talent & Producer/Director for Countdown, which airs on FOX and ESPN. Curran has been featured On-Air Talent/Play-by-play announcer on DAZN, FOX, ESPN, Matchroom Boxing, Bleacher Report Live (B/R Live), PlutoTV, fuboTV, UFC Fight Pass, BetOnline, and other outlets. Curran hosts the Ask The Experts podcast and Squares and Sharps Sports Betting show. 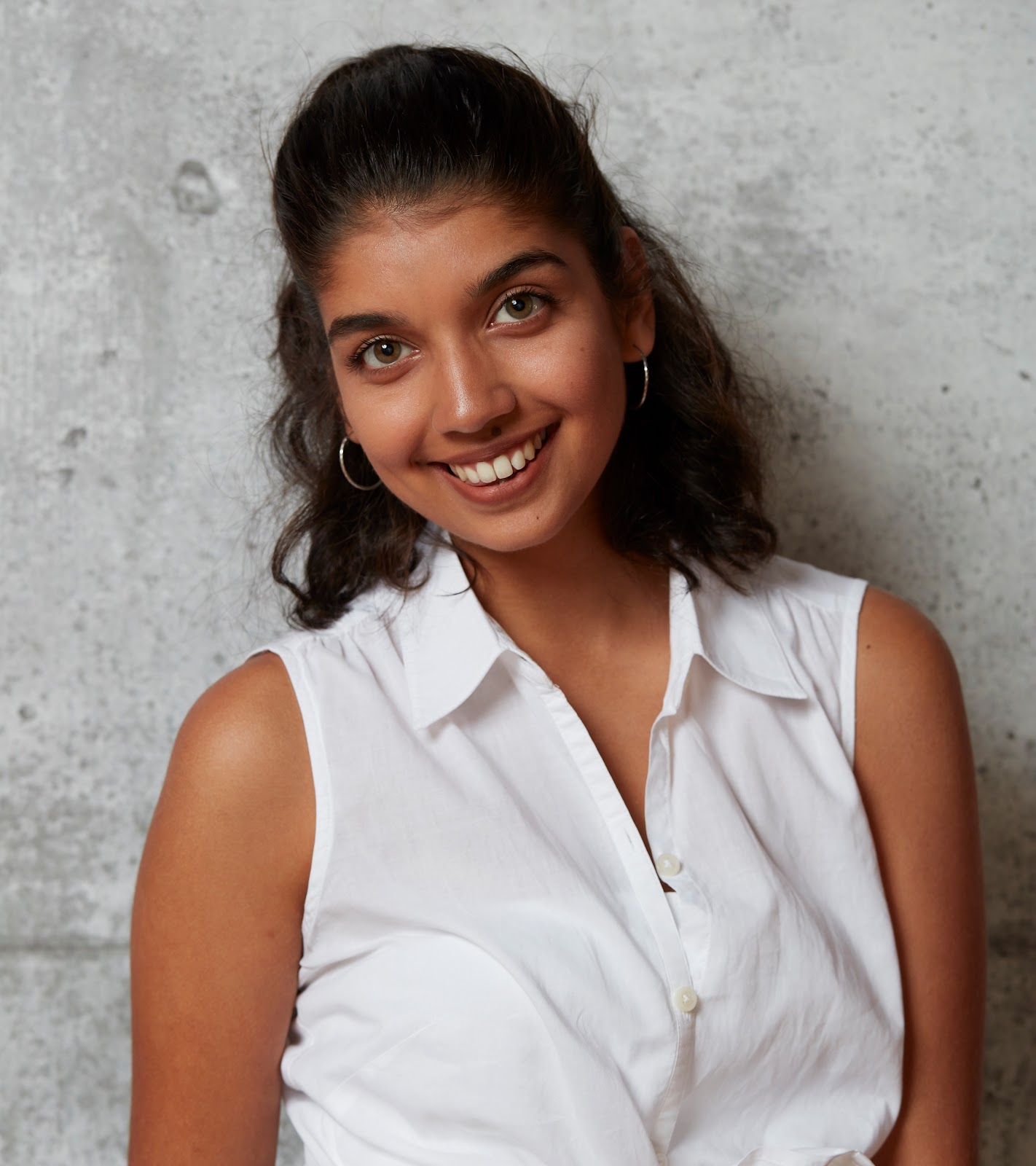 Ameera Siddiqui is a writer and aspiring producer of diverse and compelling content. Creator of the minority/feminist web series titled Babygirl, Ameera is constantly looking to support other creators and narratives with an underrepresented perspective. She is fascinated with storytelling structures and is always excited to watch something new!

Filmmaker Siddharth Govindan is from Mumbai, India but is currently based in Brussels, Belgium. His work combines the directness of social documentary, diverse culture, and distinct social origins. He searches for the medium’s cryptic relationship to truth. He uses the medium as a prism to explore the following trajectories: interdisciplinary art, 16mm film, photography, and sound. Filmmaking has also taken Siddharth to Hungary and Belgium, and he has worked with filmmakers from 18 countries.